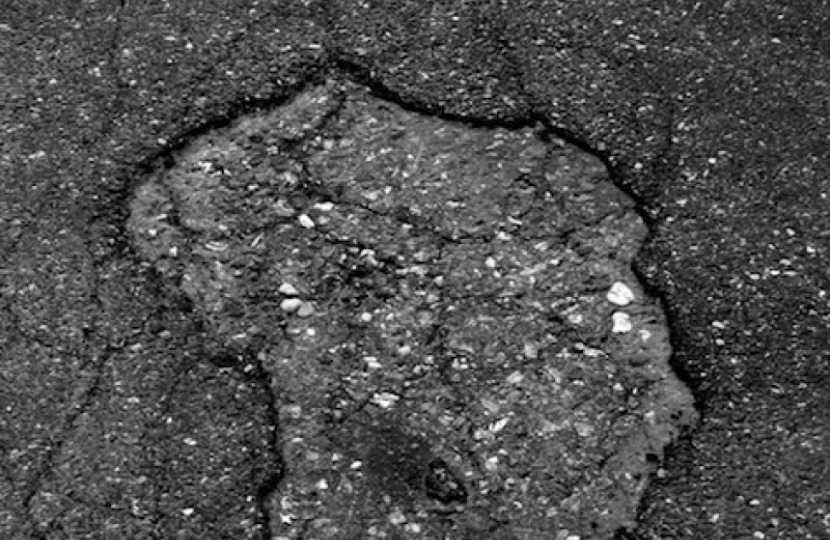 Potholes can wreck cars and seriously injure cyclists. As the number of potholes in and around Doncaster grows, Doncaster Conservatives want to draw attention to the need to repair some of the worst potholes in the borough.

Use our contact form to let us know about the most annoying and potentially dangerous potholes in your area.

Potholes cost motorists an estimated £730 million every year with a defect for every 110 metres of road. However it's not just motorist who suffer the bane of potholes  - they can be very dangerous to cyclists causing serious injury.

It is estimated that potholes cause 1 in 10 mechanical failures on UK roads and there are numerous news articles about cyclists being injured. In March 2014 a cyclist in Hertfordshire received £70,000 in damages after suffering a severe head injury at a crash in 2009.

Yes it costs to repair damaged road surfaces but the cost of not doing the repairs, both monetary and human, is far more. In 2014 the Conservative led government provided additional funds totalling £1.18 million via the Pothole Repair Fund (https://www.gov.uk/government/publications/pothole-funding-2014-allocations) to tackle this problem, but more is needed. Your Conservative Councillors and candidates are raising this issue with central government representatives and senior Conservatives.

Let Doncaster Conservatives know about the most annoying and potentially dangerous potholes in your area using our contact form. 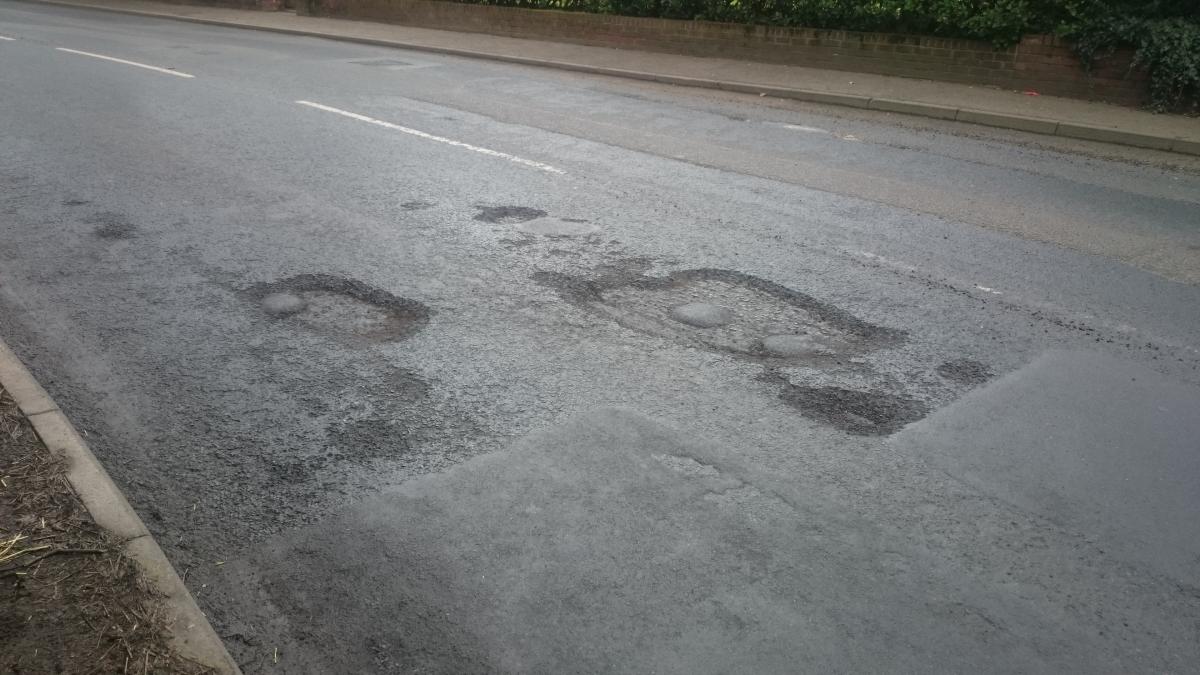 A large pothole patch in Hatfield

It is important that all road and pavement defects are reported directly to the council. You can do this via the following link or by calling 01302 736000.