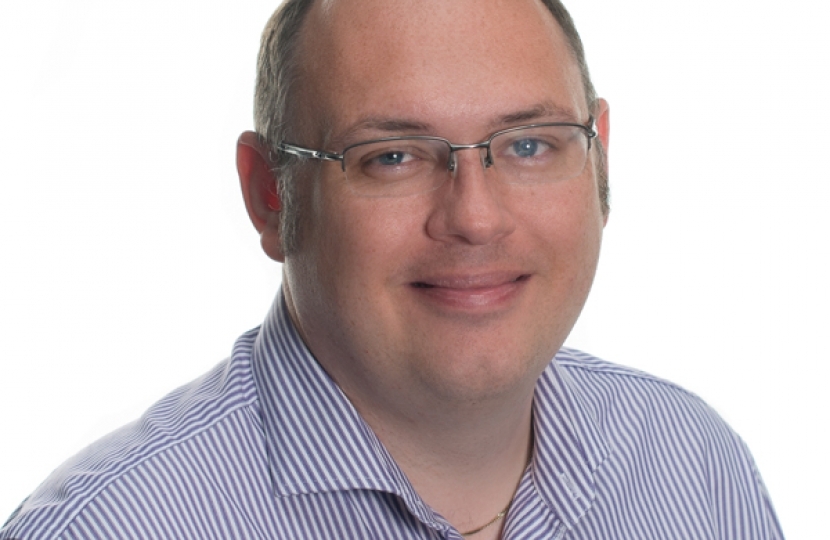 Please see this short press release and attached photo which Doncaster Conservatives have put together to announce James Hart as the Conservative Party candidate for the Mayor of Doncaster at the 2021 election.

"Born and bred in Doncaster James Hart is a local businessman with a history of public service at a local level. James served on Doncaster council as a councillor for the Tickhill and Wadworth ward until 2017, while on the council he was Conservative Group Leader and sat on a number of different committees. Prior to serving on Doncaster Council he was an active member of Hatfield Town Council for twelve years. He served as Mayor and Council Leader during that time.

James took a step back from public service to start a family with his wife and they now have two wonderfully energetic boys! James has continued to run a small business, an independent training provider, which specialises in apprenticeship training. He has recently opened a childcare nursery in central Doncaster, in Intake. This has brought jobs and opportunities to local people. James Hart is passionate about Doncaster and its economic future and has a clear track record of achieving success. He wants the best for our town. With James Hart as mayor then our town will get the leadership it needs. Doncaster needs a local champion in the mayor's office who will work tirelessly for Doncaster people. The only way to make this happen is to vote for Doncaster's Conservative candidate, James Hart, next May. Doncaster Conservatives always work hard to represent local people."

Over the coming weeks we'll be adding to this website. We'd love to hear more about your views on the future of Doncaster so please drop me a line!

Our Plan for a Stronger Economy

Read about how our plan is tackling inflation and helping you with the cost of living.