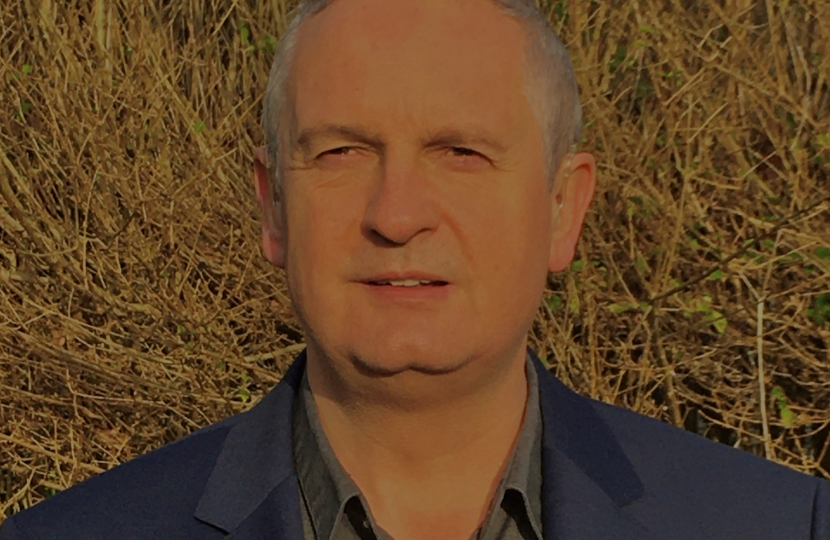 David Chinchen has been selected as the Conservative candidate for the South Yorkshire Police and Crime Commissioner (PCC) election now scheduled for Thursday 6 May 2021.

David is a retired police chief superintendent who served for more that thirty years in the Metropolitan Police Service in London. After leaving the police, David moved with his family to Sheffield where he has lived for the past six years. During this time he has worked as an Immigration Officer and re-trained as a picture framer to run a small business with his wife from home. David is campaigning to win the South Yorkshire seat held by Labour since the introduction of PCCs in 2012.

David said "I am delighted and honoured to be given this opportunity to serve the people of South Yorkshire. This for me is about giving something back and making a difference. I have spoken to people across South Yorkshire and it is clear that we must restore confidence in policing and criminal justice. This government is investing in policing and I, with my experience, will make sure local policing teams return to our cities, towns and villages".

David will be making the protection of small businesses a new priority for the police. He said "Our high streets and sole traders are suffering. These people work hard, create jobs and contribute to our communities. We must to more to catch criminals who target vans, tools and business premises. The Prime Minister, Boris Johnson, and the Conservative government have shown their commitment to the police with plans to recruit 20,000 extra police officers, including 151 for South Yorkshire in the first tranche". He added "This Government has also shown it will give police officers the powers, kit and backing they need to keep people in South Yorkshire safe and allow them to live their lives free of crime and the fear of crime. I have the experience, drive and commitment to make this a reality". 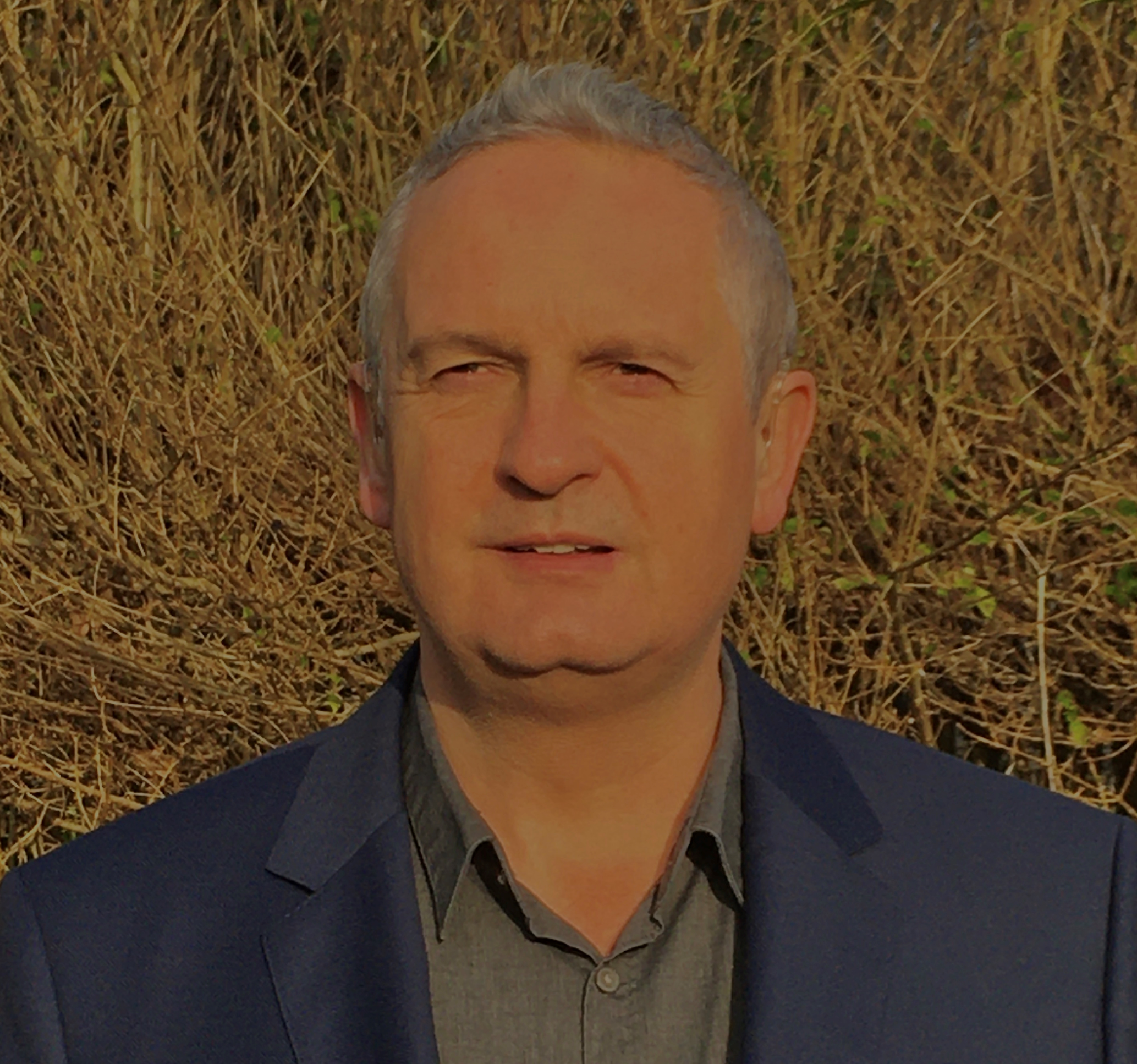