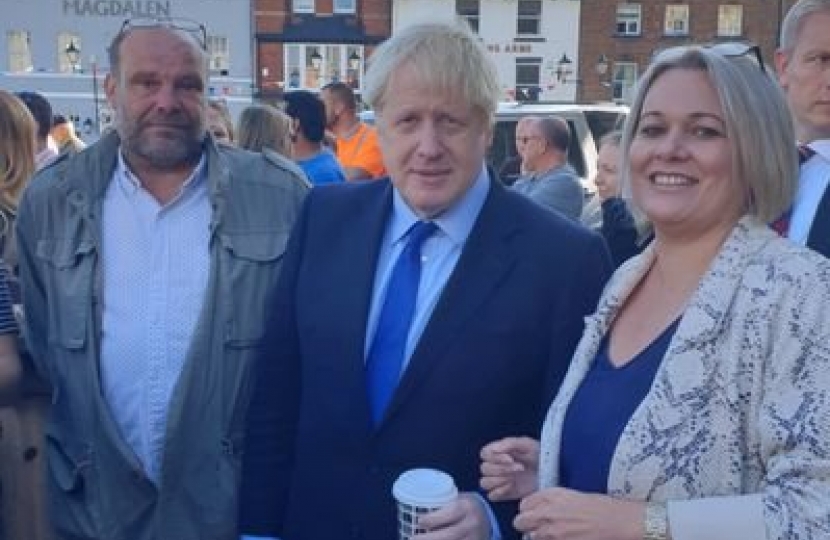 As leader of the opposition on Doncaster Council and as group leader of the Conservative Party I feel it is my duty to respond to the mayor’s recent letter to schools.

Myself and the other Doncaster Conservative Councillors would like to thank the heads and teachers who have done an incredible job throughout this crisis to keep schools open for key-workers and vulnerable children.

However, I did not sign the letter and do not endorse its contents.

The Department of Education has laid it’s plans out quite clearly. As a parent I feel very strongly that it should be a parent’s decision whether their child can go back to school. I support choice and parents are the best placed to make informed decisions.

Each school is different, has a different demographic and layout. I know this will be part of the solution and in some schools part of the problem. This is an incredibly complicated issue which the mayor in our view should not interfere in.

The questions the mayor put to the government should have been asked many weeks ago. Instead she decided to ask them now, just days before schools may reopen. No parent should be penalised for not sending their child back to school it is a parent’s choice as we live in a democracy.

Key-workers, whose children have continued to go to school, have trusted the heads and teachers to make the right decisions about child welfare. Many others, rightly, would like the opportunity to decide for themselves.

Perhaps Ros Jones could explain if it is within the remit of an elected mayor to recommend schools do not open. The survey conducted over 24 hours was arguably leading parents into saying they did not want their child in school as every option was negative.  With no demographic information this was not a serious and genuine effort to engage with parents.

The survey was an exercise in political grandstanding designed to let Ros Jones exploit this situation to her own ends. It was simultaneously, cynical and designed to avoid the fact she is absent in leadership locally so she wants to place the blame elsewhere. Frankly, no real effort went into that survey and its contents were not fed into policy making in a sensible way.

As Conservatives we know the balance we all face between keeping our children safe and the wider community functioning. We need to be mindful of their isolation and lack of social contact as well as the education they need in order to move on in life. This quandary cannot be underestimated, and the detrimental effect could last for a generation.

Schools should make the best decisions for their pupils and base it on their own  judgements - not the opinions of local politicians.

The Commonwealth, G7 and NATO Summits