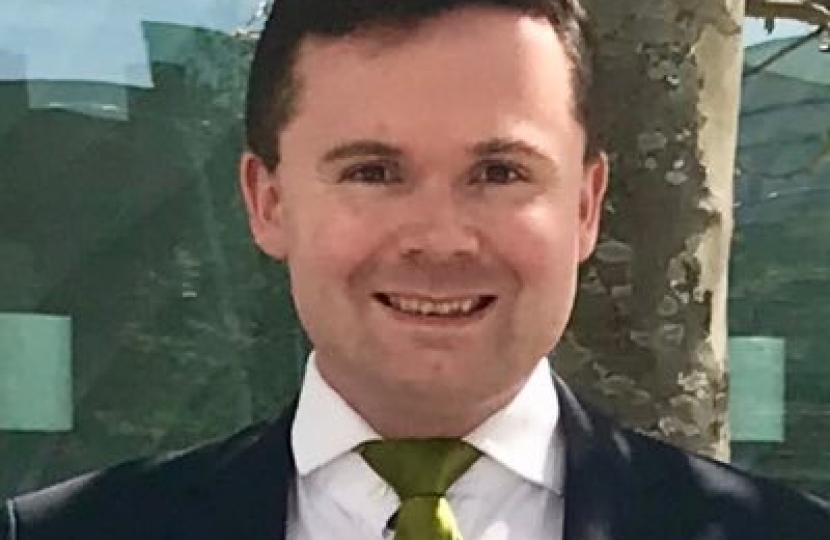 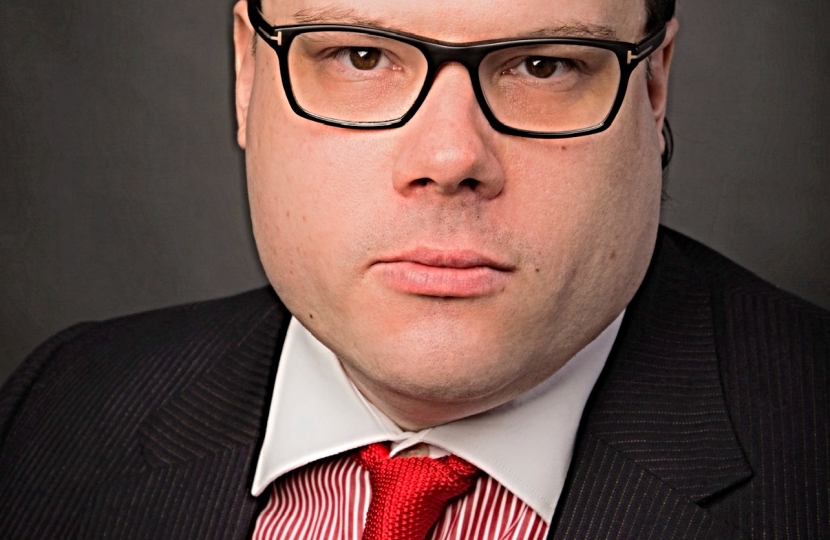 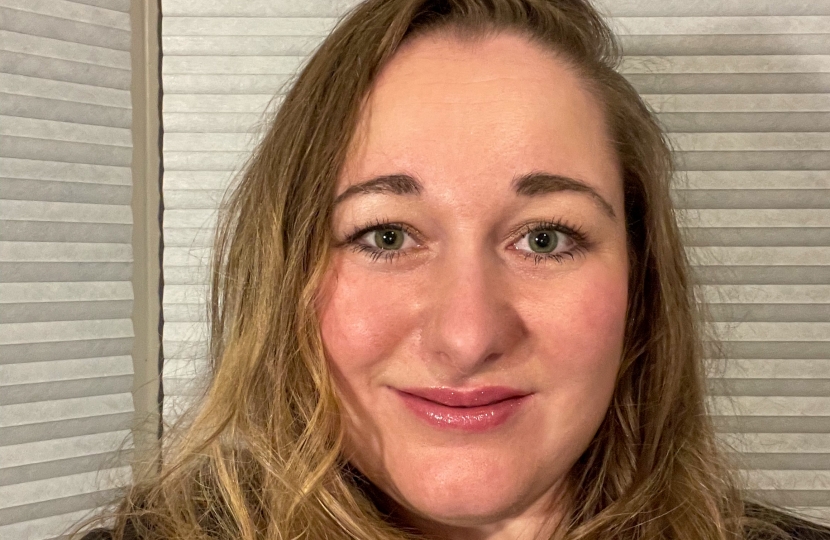 Doncaster Conservatives are excited to announce the selection of three candidates for the Bessacarr ward. Cllr Nick Allen, Laura Bluff and James Goff have been selected to stand to contest Bessacarr at the next council election which is due to be held in May 2021. The ward covers most of the village of Bessacarr, including West Bessacarr, Cantley, Lakeside and includes communities such as Rose Hill and the area of Cantley Common near the racecourse.

Bessacarr already has one Conservative councillor, Nick Allen, who was first elected to Doncaster Council in 2015. In 2017 he topped the poll and was re-elected but the two other Conservative candidates both narrowly missed out.

Cllr Allen said 'I am really happy to have been re-selected to stand next May. I work hard for Bessacarr, Cantley and Lakeside and I have had a good level of success at resolving local issues which often include personal matters of casework on all sorts of different topics. I have fought overdevelopment in the ward, which is going to be a big issue in May. I am going to work hard to make sure I am joined with two other Conservatives on the council!'

Laura and James both have excellent local connections to Bessacarr. Laura Bluff said: 'I'm so excited to be selected as a councillor candidate for Bessacarr ward. Having grown up in Cantley, with my parents still living there. I know the area well and I hope to do our residents proud! Bessacarr is a key seat for the local Conservatives!’

James Goff, a local solicitor specialising in commercial, corporate and property law lives in Bessacarr with his young family. Mr Goff said: 'I am honoured and thrilled to have been selected as a candidate for Bessacarr at the next local election. It's a pleasure to be working alongside our experienced local councillor, Nick Allen. I will work hard to ensure Laura Bluff, myself and Nick are successfully elected as a Conservative team!’