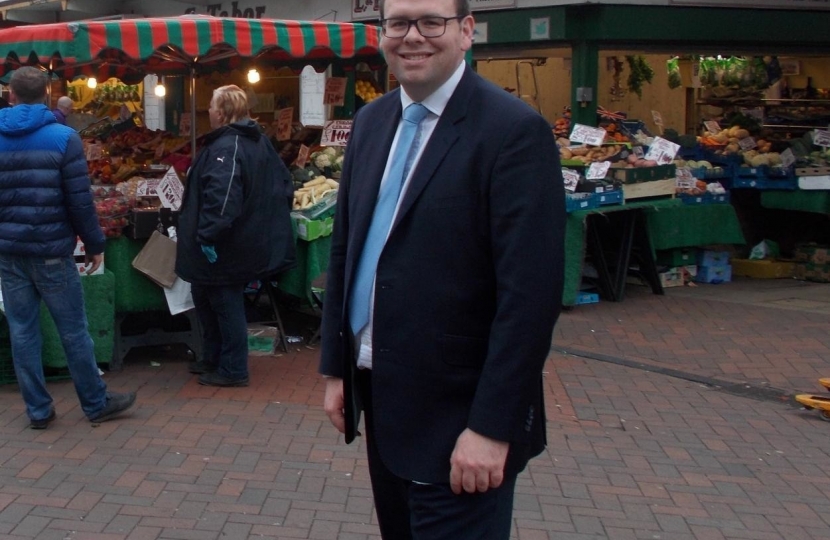 It is an honour to be standing in a constituency that I know so well.

Doncaster North is my home constituency. My parents were born locally (Bolton-upon-Dearne and Rawmarsh, both attending Mexborough Grammar School) and I lived briefly in High Melton and Harlington before moving to Sprotbrough.

I attended Orchard Infant School and Copley Junior School in Sprotbrough before moving to Ridgewood Comprehensive School and then Danum Sixth Form for my A levels.

Since leaving Cambridge I’ve been a Campaign Manager for a Conservative candidate in the 2010 General Election, a researcher to an MP and the Founding Director of the Conservative Friends of India.

I now work as the Chief of Staff to one of Britain’s leading businessmen and a Minister in the House of Lords.

My biggest passion is education and giving those from less well-off backgrounds the best chance in life. That’s why for the past three years I’ve been the Chair of Governors for one of London’s largest primary schools. Although the school is in a deprived area, under my leadership, the school was in the top 250 schools in the country for pupils making progress.

Visit Mark’s website for further details about his campaign and find out how to get involved www.mark-fletcher.org.uk